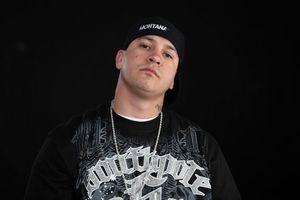 Frodie was born in Missoula Montana in 1984. He was surrounded by music since the day he took his first breath. He started his career as a percussionist when he received his first drum set at the age of 11. He soon after became a member of the Missoula All City Choir.

Frodie started Wapikiya Records in 2005, which later became an LLC recording company in the year 2007. Through the highs and lows over the years he has grown into a family man striving to make an impact on the HipHop/Rap music scene in hopes to better daily life for him and his children. 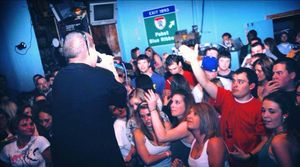 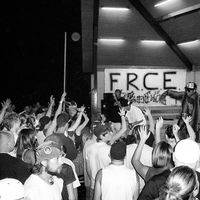 Frodie is not only  just an artist/engineer. He has  now broadened his creativity into the production side of the music scene. Producing instrumentals both for his projects and for the consumers alike. You can check out his current productions at Frodie Beats under the beats tab on the home page. 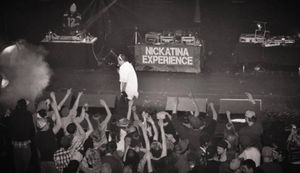 Frodie shares his daily experiences and innermost thoughts with his fans through his music, as well as his struggles with overcoming drug addiction and alcoholism from an early age. He loves making music and he will continue to express himself in order to motivate and inspire his fans to never give up hope and follow their dreams.